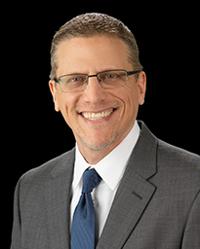 Dr. Kraus was born and raised in Oklahoma, but has considered Washington and the Pacific Northwest his home since 1997. He holds three degrees in music, including a Doctor of Musical Arts degree from the University of Washington, and comes to medicine following a seventeen year career as a professional organist. Desiring to stay in the Northwest, he received his medical training from Western University of Health Sciences in Lebanon, Oregon. He chose family medicine because he wanted a specialty in which he could really get to know his patients well, and that would allow him to explore his interests which include full-spectrum primary care, LGBTQ health, and preventive medicine. He continues to make music whenever he can, and enjoys gardening and exercise in his free time.